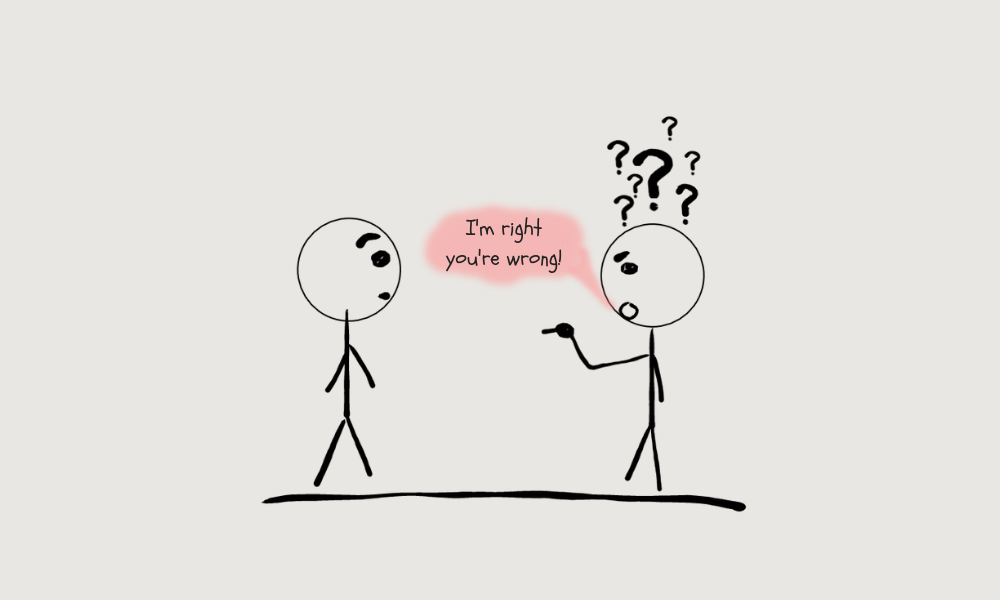 The 3 Things that Have Changed the Way I Conversate, Argue, Think & Grow

I think I was about 15 years old when I first realized that most adults, generally speaking, don’t really know what they’re talking about. This is not to imply that I know and they don’t — far from it. If anything, I’m on the same page knowledge-wise. Where many of them go wrong, however, is when they preach on important topics with the posture of a seasoned expert. They spout superficial knowledge, heavily influencing impressionable young people who don’t know any better. That “knowledge” is sealed into these young people’s minds, and it lingers there, unquestioned. Then the cycle repeats itself because no one had the energy to doubt. – Charlie Hoehn

I am most people.

Most of us are most people. So what.

Therefore, what can we do [if we want] to move out of “most people” and into the few that know exactly what they are talking about?

I spoke with a woman this weekend that opened up my mind to this concept [and many others].

Our society does not value critical thinking and skepticism highly, but rather steadfast faith and decisions based on emotion.

The older I get, the quicker I notice when I’m just trying to be right. My ego seems to quickly step in and defend any belief I hold. Even when the belief is new or weak.

This is a funny part of being a human. It’s also one of the many challenges we get to take on.

The ego is weird.

Ego: A person’s sense of self-esteem or self-importance.

In spirituality, it’s often said that we must kill our ego.

While I can understand why it doesn’t sit well with me.

I believe that our ego exists for a reason and cannot be completely destroyed.

I think, like many things in life [fear, stress, death] we must learn to live in harmony with it. We can learn to leverage our ego to raise our consciousness and help others.

The Psychoanalysis definition of ego: the part of the mind that mediates between the conscious and the unconscious and is responsible for reality testing and a sense of personal identity.

I believe a personal identity can ground us at times. It can root us in logic, which is often useful. It allows us to navigate efficiently through the physical world.

When the Ego Shows up Unannounced

You’re talking to your friend about the environment.

Each of you take turns spitting out facts that you’ve briefly heard from an article [8 times removed], a video [twice removed], and some social media posts [virally removed..].

Then, you start throwing out more facts in order to try and shock them into:

No one invited her, yet she’s here, and she’s going to make things messy.

All the sudden, her ego shows up and begins defending her argument that derived from that one article she skimmed a week ago [7 times removed].

Next thing you know, you are losing a grip on your argument. You start throwing in some fluff to make it sound like you’re an expert on the topic.

You both go in circles and one person seems to be “winning” the argument, but really, you both have a similar amount of knowledge on the topic.

Turns out, you agree with each other about the main point, but you got caught in an ego battle.

We’ve all been through something like this. It can be fun to argue. It feels good sometimes.

But it becomes pointless when you stop asking questions. You both end up wasting breath and raising cortisol levels. And maybe one of you walks away with an inflated ego.

So let’s break this down so we can move forward with constructive conversations and arguments.

The 3 Things that Have Changed the Way I Conversate, Argue, Think & Grow

If you implement these, you will start to see things differently. You will learn more from every interaction and change the way you conversate, argue, think and grow.

Come to each and every conversation with compassion and curiosity. If you start to stray, pause and come back to this place.

Curiosity – Our vast differences allows you to learn something new from each conversation. But without true curiosity, you will rarely listen correctly or ask the right questions. When truly curious, your body and mind do things to dive deep into the conversation.

2 | Leave every conversation having learned something.

If you haven’t learned anything at the end of it, pause and ask a question from a place of authentic curiosity.

Concrete = beliefs, the way we live and think.

The harder our concrete becomes, the less likely we are the learn, grow and thrive. No one learns faster than a newborn baby soaking up the world.

Their eyes are wide open, they scan their environment, they touch things, they stare, and they ask tons of questions. At that point, they are 100% liquid. But over the years, society makes them more and more concrete.

One might argue that being concrete in your beliefs is important. While I partially agree with that, I would say there is a happy medium. One in which we never assume we fully understand this crazy thing called life. How could we with our tiny little brains?

The moment you become solid concrete is the moment you stop growing. This is when the ego can show up more frequently.

So, hold strong, deeply rooted beliefs. Argue them, support them, study them, but never let them become 100% solid.

So why do people argue?

Why do you argue? 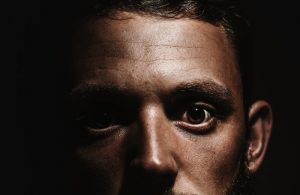 The GTFJD method for finishing what you started 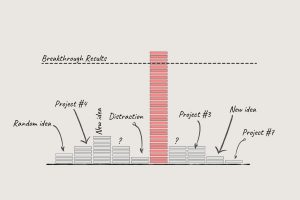 You only get 100 effort points per day 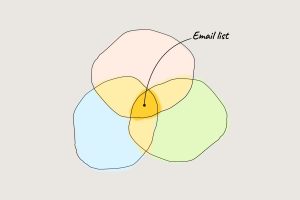 An email list may be your most valuable long-term asset. Here’s why. 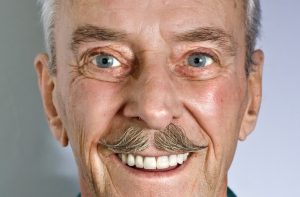 Why does being around certain people make us uncomfortable? 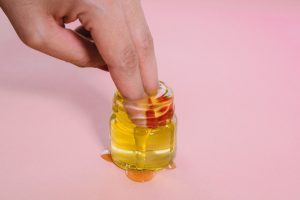 How Do We Keep Our Passions Alive? 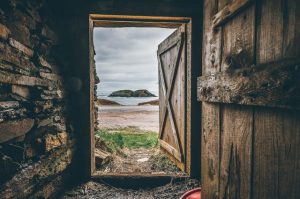 Ideas Have You – The Paradigm shifting truth about Your Ideas

Copyright 2019 © All rights Reserved. Design by Milestones Co. Do you want a custom website like this one – that you can also edit yourself? Email me.